John Jezzini is an entrepreneur and has been a leading industrial designer for cultivation and distribution in the cannabis industry since 2009.

As CEO of GNS, he developed proprietary growing methodologies that allows for propagation of the strongest plants, largest yields and delivering market-leading profit margins in a highly competitive and fast-growing market.

Prior to founding Canna, Mr. Jezzini began his career in real estate where in 2001 he was a Senior Underwriter with Wells Fargo.

His experience in real estate and his drive to succeed led him to the founding of SolomonOne; a real estate development company formed in 2007 with his partners.  SolomonOne specialized in residential and commercial properties, generating asset sales of over $200 million.

The guiding concept behind Growth Network Solutions is to operate a fully-fledged, vertically integrated seed-to-sale cannabis conglomerate. It’s about controlling our own GPS: growing, packaging and sales – every step from developing and planting the seed to placing our product in our patron’s hand. Buying from a third-party producer affects consistency in flavor, potency, and product safety related to the use of pesticides, growth hormones, etc. To truly build a brand with longevity, you must control your GPS.

THE JEZZINI LEARNING CENTER FOR CHILDREN

The Midnight Mission has brought our very successful computer education program to our HomeLight Family Living Center to benefit the children who live there. Homeless children score lower than their housed peers on achievement tests and are less likely to be promoted at the end of the school year. Their failure to succeed will, no doubt, have long-term repercussions. HomeLight aspires to change that. Our new children’s learning center will provide children with the tools and resources to reach their potential emphasizing on the growth of the whole child. Education is one of the single most important components in leading a self-sufficient life. Our computer education programs, at both of our facilities, have been primarily funded with significant grants from our generous donors. We are most grateful for the support from our generous donors, as we cannot do this alone.

Over this past weekend we held a celebration and ribbon cutting ceremony for “The Jezzini Learning Center for Children” at HomeLight Family Living Center. Our CEO Mike Arnold, Programs Director Brandon Beckman, Board Director Maria Beckman and one of our Mother’s at HomeLight all shared a few words on the major impact The Midnight Mission has on the families of HomeLight. The donors of The Jezzini Learning Center and their families were our special guests and were very excited about the turn out and are eager to donate even more to the future education of the children at HomeLight. Thank you so much to the donors for your generous donations and for all your support to The Midnight Mission and HomeLight Family Living Center. 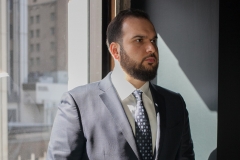 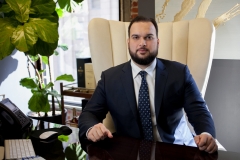 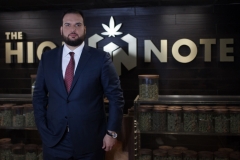 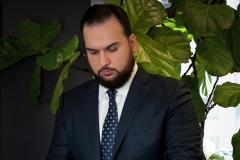 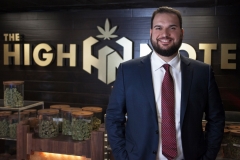 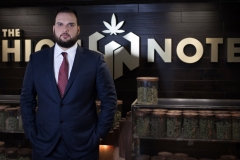 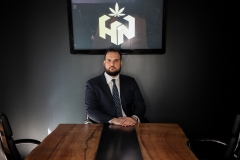 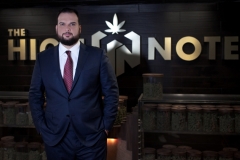 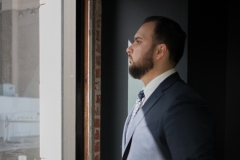 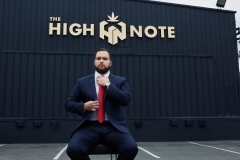 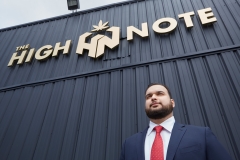 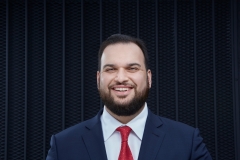 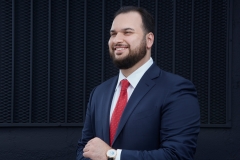 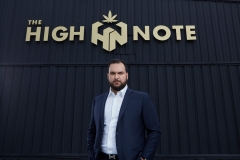 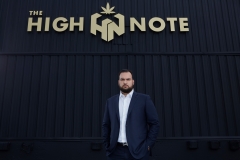 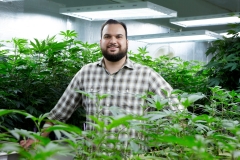 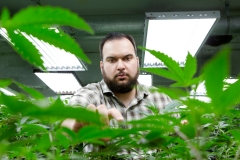 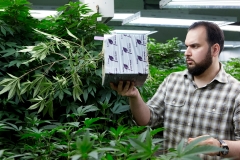 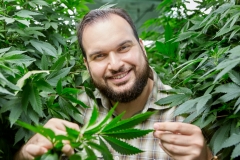 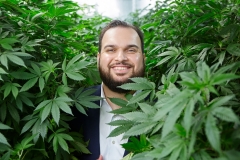 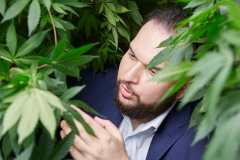 The vision behind The High Note was to create a dispensary that serves more as an experience, rather than just a place where people buy cannabis. The High Note strives to bring the industry out of the shadows where it has been for far too long.

WITH ROOTS FIRMLY GROUNDED IN BOTH CANNABIS AND ENTERTAINMENT, THE HIGH NOTE IS GEARED TO PUSH THE CULTURE TO NEW HEIGHTS, AND TRULY EVOLVE THE CANNABIS EXPERIENCE. DRIVEN BY QUALITY AND COMPASSION, WE WILL ALWAYS KEEP YOU ON A HIGH NOTE.